Automagically create and send emails, reports, PDFs and more with on-brand charts as images using our API and integrations with Zapier and Make.

Build your chart for free

📊🚀 We're launching on Product hunt in

For marketers and business owners

Create #nocode automated workflows to build charts with data from your top tools.

Then send them as images in emails, docs, reports, PDF’s...anywhere! For Developers and Low-code lovers

Seamlessly works with your tech stack.

Add automatic chart generation capability to your app or workflow with our custom API.

Skip the hours of trying to find a way to embed charts across apps and browsers and the complexity of a server-side solution.

See all integrations
setup your chart automation once

Our guides will walk you through step-by-step so you can set it and forget it. Integrates with your favourite framework and speaks your languages

Whatever framework you're using, you can create and embed charts with it using Image Charts' custom API.

Read the Documentation
See it on Github
Frameworks

Automate your busywork and Automagically embed charts where you need them

and wave goodbye to chart busywork

Sending form results as an email

Sending product updates as a graph to a Slack channel 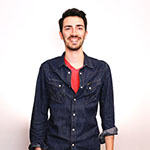 I use Image-Charts everyday to integrate charts into marketing emails for my clients. Can't live without it! 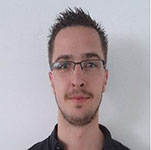 Holy crap, @image-charts is phenomenal! I was just about to hire a programmer to integrate charts into my reporting emails. Mind Blown! 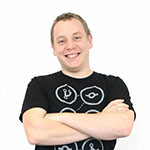 Image charts allowed us to quickly replace our internal and old report generation backend and use features we were just dreaming of! 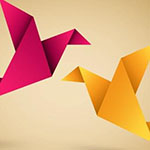 Ohh @image-charts where have you been all this time? 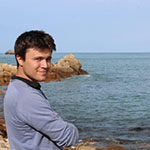 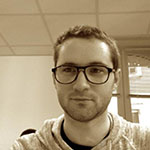 Image-charts is so useful, we really love it. Haven't found anything close to it!

Choose from any of these chart templates below to get started. 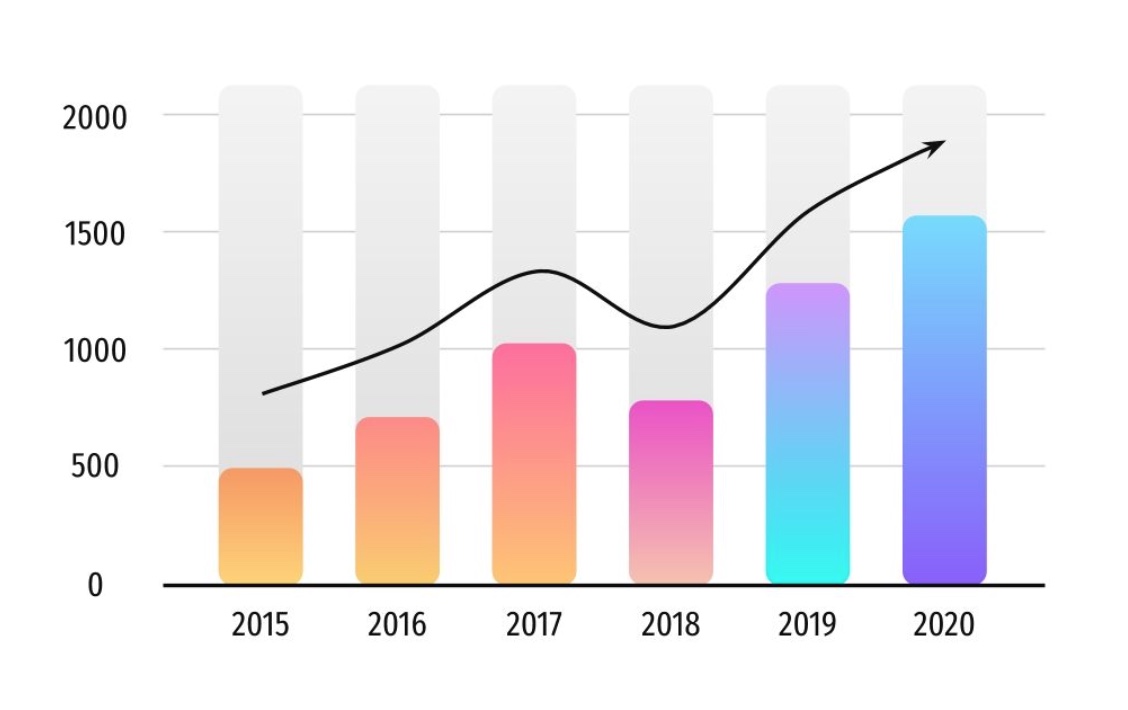 Instantly render charts that look great and match your branding

Google Charts is so 2012. In fact, that's when they stopped updates.  And that's why Image Charts was created.

Skip the hours of trying to find a way to embed charts across apps and browsers  and the complexity of a server-side solution.
Live HTML Embeds

It takes less than an hour to setup Image Charts, and once you do, the only time you come back to it is if you API call code changes.

Set it and forget it.

Start charting your way to success with a 7-day free trial!

GET AN ON-PREMISE APPLIANCE

Customized solutions to your security requirements

Let's talk
By clicking Let’s talk you're confirming that you agree with our Terms and Conditions.

Your data never leaves your house. We offer an on-premise virtual machine that keeps your data under your supervision and control. 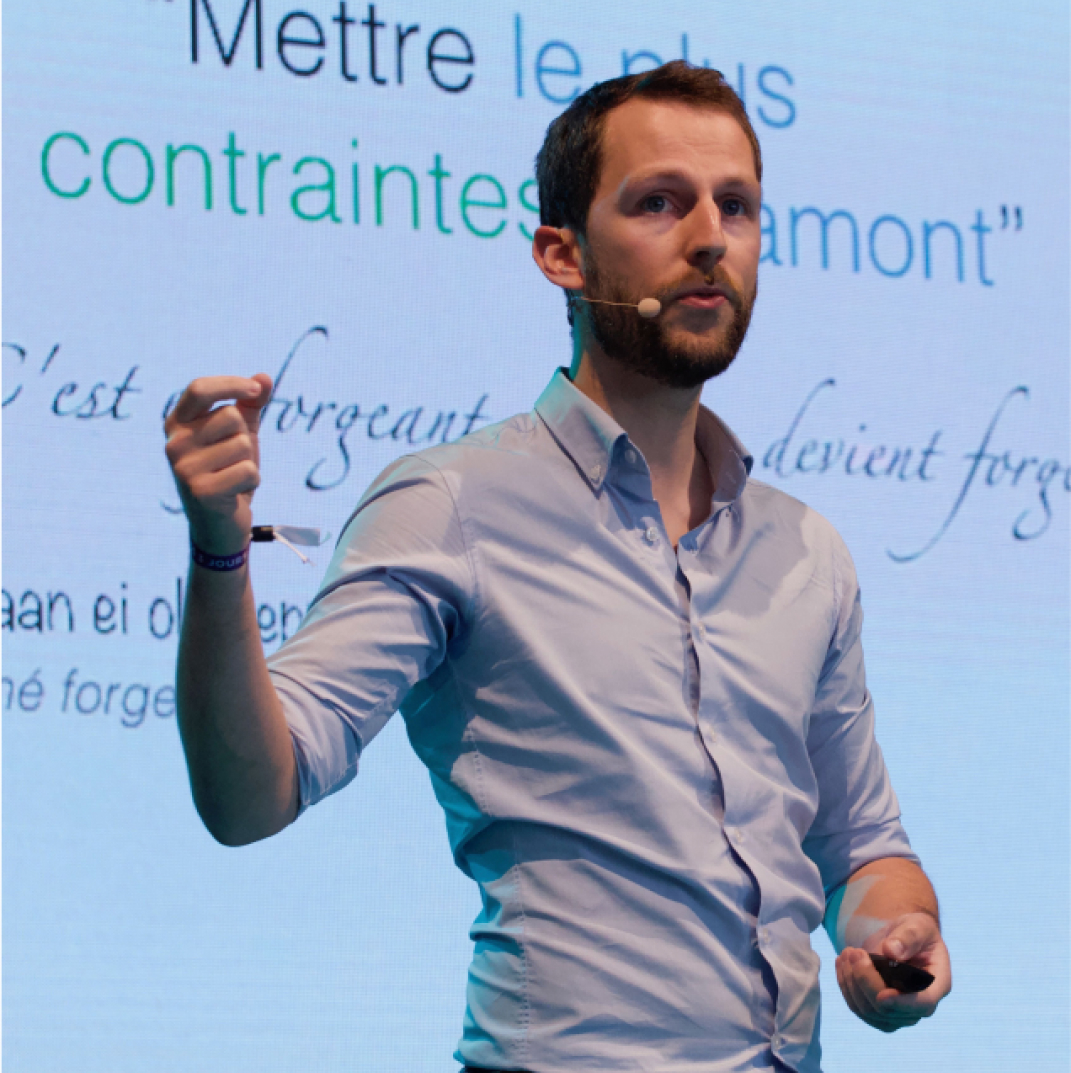 Why I created Image Charts

In 2015, I was developing an alert feature for Redsmin and I needed to find a way to generate good looking charts automatically. Because I didn’t want to implement this by myself I started looking around for existing solutions; the only tool available at the time was Google Image Charts.

It was free but had been in a deprecation process since April 2012. This meant the tool could be completely shut down at any moment without prior notice.

The only potential alternative had an API that wasn’t compatible with Google Image Charts.

Had I gone forward with this solution I would have had to rebuild my engine which would have been a huge time investment. I decided it was best to build my own tool, and that’s how I began reverse engineering Google Image Charts.

Since then I’ve been continuing to add new features and improve Image-Charts to be the easiest way to create and embed API-created charts anywhere.

I hope it delights you just as much as it does me!

Tutorials and guides to your biggest chart and integrations questions 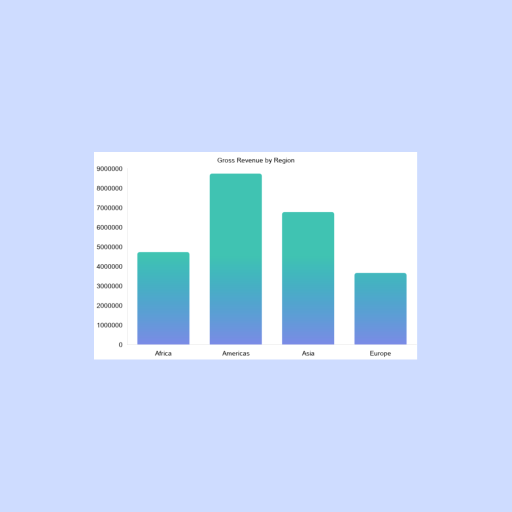 How to make charts with gradients

Is that a Stripe effect we're seeing? Spice up your charts with gradients as the background or the fill for the data. 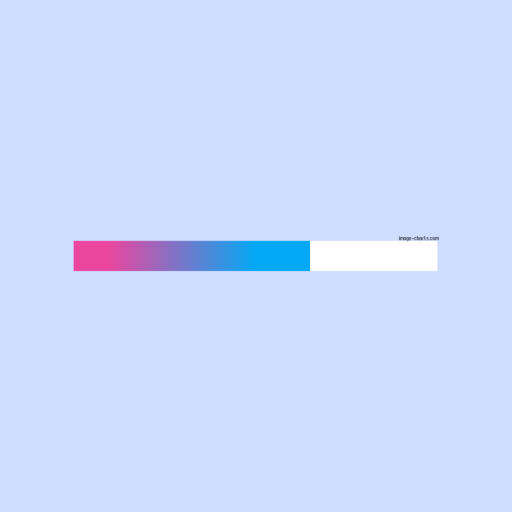 How to create a progress bar chart

Want to show users how well they're progressing? We'll walk you through how to design a beautiful progress bar. And how to automagically create one with Zapier. 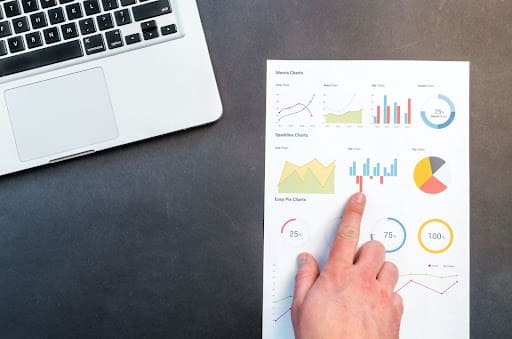 How to Get Started With Image Charts

Image Charts is an always up, always up-to-date, chart generation service that does the hard work of making and updating splendid embedded charts and graphs for you with a customized API. 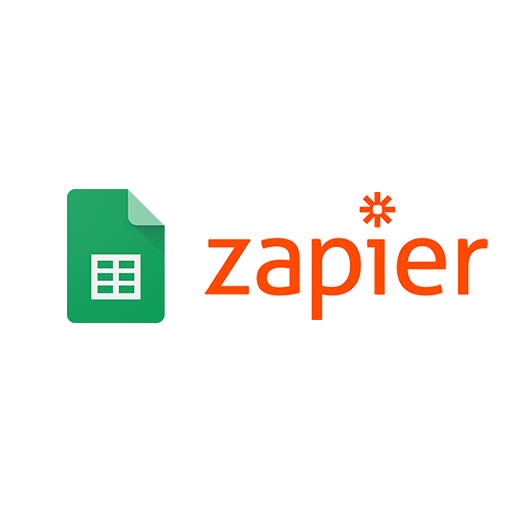 How to Use Google Sheets Formulas to Generate QR Code?

Want to save time by using QR codes? There are now many ways to generate them, including Google sheets. Learn more about our different tips here. 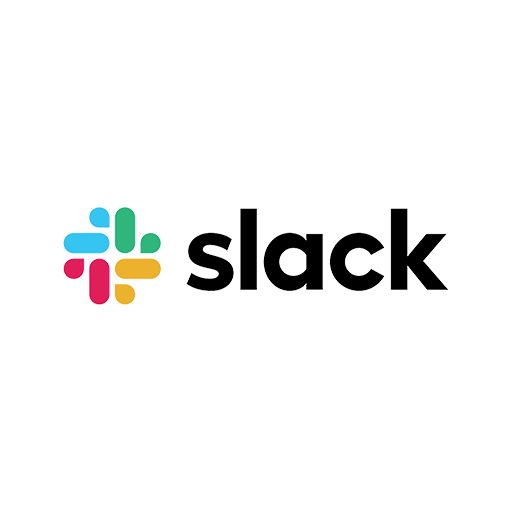 Want to share graphics with your team members on Slack? Follow all our tips to guide you easily. 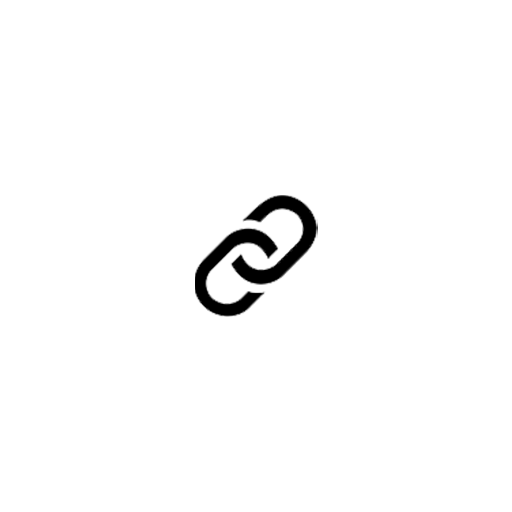 Create Chart with One URL

Questioning about how to make a chart with one single url? Check out here the perfect guideline.

Thank you! Your message has been received!
Oops! Something went wrong while submitting the form.